The DFW labor market continued to be tight, with unemployment close to multiyear lows. In November, the unemployment rate remained at 3.2 percent in Dallas and 3.3 percent in Fort Worth (Chart 2). Unemployment remains below the state and U.S. rates.

Homebuilding remained active in the metroplex, buoyed by housing demand. DFW single-family housing permits dipped slightly in October and November after rising strongly during the summer, and the three-month moving average showed continued growth (Chart 4). Through November, total single-family permits were trailing issuance for the same period last year by 4.0 percent in DFW but were 1.0 percent higher in Texas. DFW single-family permit growth decelerated to 3.4 percent last year after growing 15.8 percent in 2017.

DFW home prices rose in the third quarter as solid job creation and tight home inventories propelled increases. House prices rose 1.3 percent in Dallas and 1.2 percent in Fort Worth in the third quarter, according to the Federal Housing Finance Agency’s house price purchase-only index. On a year-over-year basis, prices were up 3.8 percent in Dallas and 5.9 percent in Fort Worth, while U.S. and Texas prices both increased 4.9 percent (Chart 5). Home-price appreciation in the metroplex has slowed from its torrid pace in 2015–17, when prices in both Dallas and Fort Worth rose by 10 percent annually.

DFW existing-home inventories remained tight and well below the six months’ supply typically associated with a balanced market. Inventories inched up in 2018 but have been fairly stable this year; in November 2019, they were at 3.1 months in Dallas and 2.5 months in Fort Worth, slightly below the Texas and U.S levels of 3.6 months and 3.8 months, respectively (Chart 6). Inventories of entry-level homes (priced below $200,000) were the tightest around 1.6 months of supply—a level that has changed little the past three years. Inventories of homes priced from $200,000 to $299,999 were just over two months.

NOTE: Data may not match previously published numbers due to revisions.

THE CEO OF REAL ESTATE

With over $1 billion in property transactions since 1999, P.A.M.S. has managed approximately 25,000 units of individually owned investment properties, as well as syndicated properties.
Currently, P.A.M.S. oversees hundreds of properties across the greater DFW area and throughout Texas. P.A.M.S. has established a sound reputation for exceptional service in the home buying/selling market, expert market research & analysis, help in increasing property values, rental of new projects and old, control of expenses, and rehabilitating existing properties.
The company has managed all types of real estate and has detailed experience with receiverships and REO’s.

END_OF_DOCUMENT_TOKEN_TO_BE_REPLACED 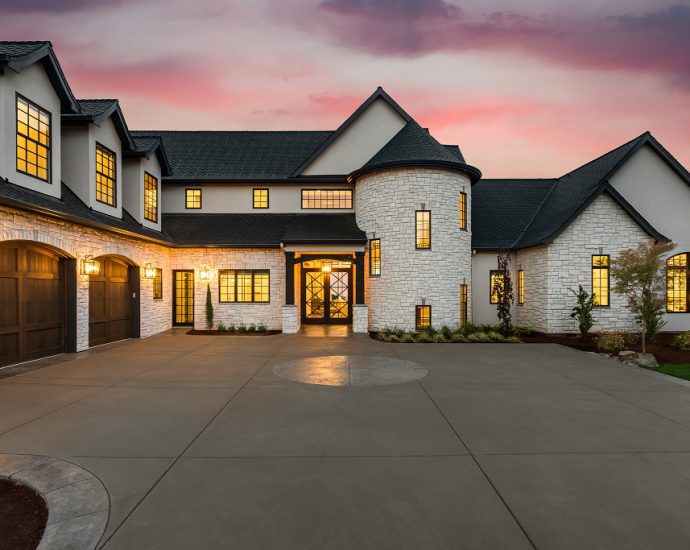 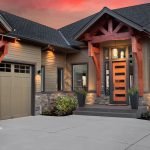 What is My Home Worth?

Not only do we sell real estate, but,we also do cash offers to purchase real estate through our PrivateHomeBid division. Are you thinking about selling 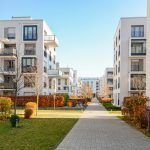 Learn more about the latest market trends in real estate.